Bookmarks:
Churches and millennials • Texas mom charged with neglecting 5 kids; 1 near death • He spilled the beans about Benghazi. • Mike Huckabee, Kim Davis, and the Pope • Uneasy with Planned Parenthood

END_OF_DOCUMENT_TOKEN_TO_BE_REPLACED

Related:  What’s in a name?
Related: Choose your name

Bookmarks:
Sterling’s companion done in by her own words, recordings • These devastating videos shatter every stereotype about the homeless • Child abuse • Dr. Oz Needs to Go, Other Docs Say • Telepathy in the news •

END_OF_DOCUMENT_TOKEN_TO_BE_REPLACED

Related: What’s in a name?
Related: Choose your name

END_OF_DOCUMENT_TOKEN_TO_BE_REPLACED

‘Why is it dark?’ asks blinded Chinese boy

Man Accused In Rape Of Toddler Breaks Down Door To Get To Victim: Police

5 Teenagers in Michigan Charged With Murder

Man tortured girlfriend’s son to death because he thought he was gay: prosecutor

Parents charged in death of infant found rotting in swing

Man found guilty in death of girl locked in box 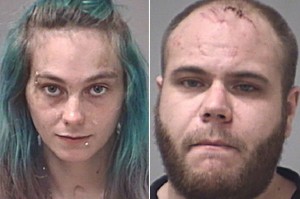 Manhunt under way for parents accused of torturing, killing daughter 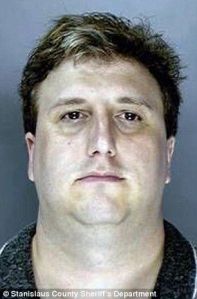 “Mesiti had hundreds of thousands of images involving child pornography. Hundreds of those images showed Mesiti’s daughter being sexually assaulted while she was obviously unconscious. Videos also showed the defendant setting up a hidden camera in the bedroom of an 8-year-old girl who lived in the apartment with him and his girlfriend in Los Angeles County at the time. Other videos and images showed a 16-year-old female Mesiti had befriended being sexually assaulted.”