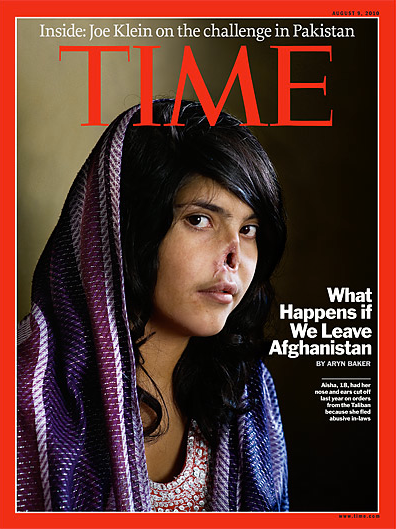 At this writing, the media are full of images of desparate Afghans seeking to flee their country, as with the American withdrawal, the Taliban have taken over.

Just as I expected they would.  Throughout various reports in recent years of peace negotiations between the U.S. and-or the Afghan government and the Taliban, it seemed to me “we” had not really recognized the rattlesnake that they are.

That we were destined to fail in our efforts to make Afghanistan a true, self-governing nation, was evident to me years ago.  No one has ever succeeded in civilizing this country.  Not the British.  Not the Russians.  Not us.

The dominant ethnic group is the Pashtun.

There are many Wikipedia articles about different facets of Pashtun life, history and culture; I certainly cannot make myself an expert in a short time.  But a few quotations are indicative.

From the Wikipedia article, “Pashtunwali:”

The native Pashtun tribes, often described as fiercely independent people,[5] have inhabited the Pashtunistan region (eastern Afghanistan and northwestern Pakistan) since at least the 1st millennium BC.[6][7][8] During that period, much of their mountainous territory has remained outside government rule or control. Pashtun resistance to outside rule and the terrain they reside in is maybe why Indigenous Pashtuns still follow Pashtunwali, which is a fundamental common law of the land or “code of life.”

Again, from the same; a quote from Winston Churchill:

The Pashtun tribes are always engaged in private or public war. Every man is a warrior, a politician and a theologian. Every large house is a real feudal fortress. … Every family cultivates its vendetta; every clan, its feud. … Nothing is ever forgotten and very few debts are left unpaid.

From the article, Pashtun tribes:

A large tribe often has dozens of subtribes whose members may see themselves as belonging to each, some or all of the sub-tribes in their family tree depending upon the social situation: co-operative, competitive or confrontational.

They are an enemy the likes of which no Western nation has ever known.  In waging war, offensive or defensive, the Pashtun take things for granted, such as mutilation of the enemy dead, that no Western nation would ever conscience.  There are other features of their culture equally opaque to the Western mind:  every policeman has his catamite; every farmer his “favorite” sheep or cow.

Their karma is their own.

Alleged rape, torture, murder and corruption by Afghan leaders that the US ignored was a ‘big factor’ in the country’s fall, human rights expert says