She was ‘a shining light,’ father says

LEXI BELCULFINE, DAN MAJORS AND ANDREW GOLDSTEIN
Pittsburgh Post-Gazette
NOV 10, 2015
10:54 PM
Marqua Wilson lived for her children and was always laughing, family members said a day after the mother of eight was shot to death in her East Hills home.
“She was so caring and loving. Her kids were her life. They were everything to her,” said her mother, Nickolette Douglas of West Mifflin.
She loved reading to her children, taking them to the park and Chuck E. Cheese’s and watching movies with them, Ms. Douglas said.
But the 28-year-old and her children — all of them under the age of 13 — won’t be able to share those memories anymore.
Ms. Wilson was shot in the head Monday, a death that has been ruled a homicide, according to the Allegheny County medical examiner’s office. She was pronounced dead at 1:11 p.m. in her home in the 2200 block of Wilner Drive in the East Hills housing complex.
A SWAT team and Pittsburgh police manhunt spanned Penn Hills and North Versailles on Monday afternoon as officers searched for a “person of interest,” Markese Reese, 20, of Penn Hills, who is the father of one of Ms. Wilson’s children. He was seen running from Ms. Wilson’s home, city police said. 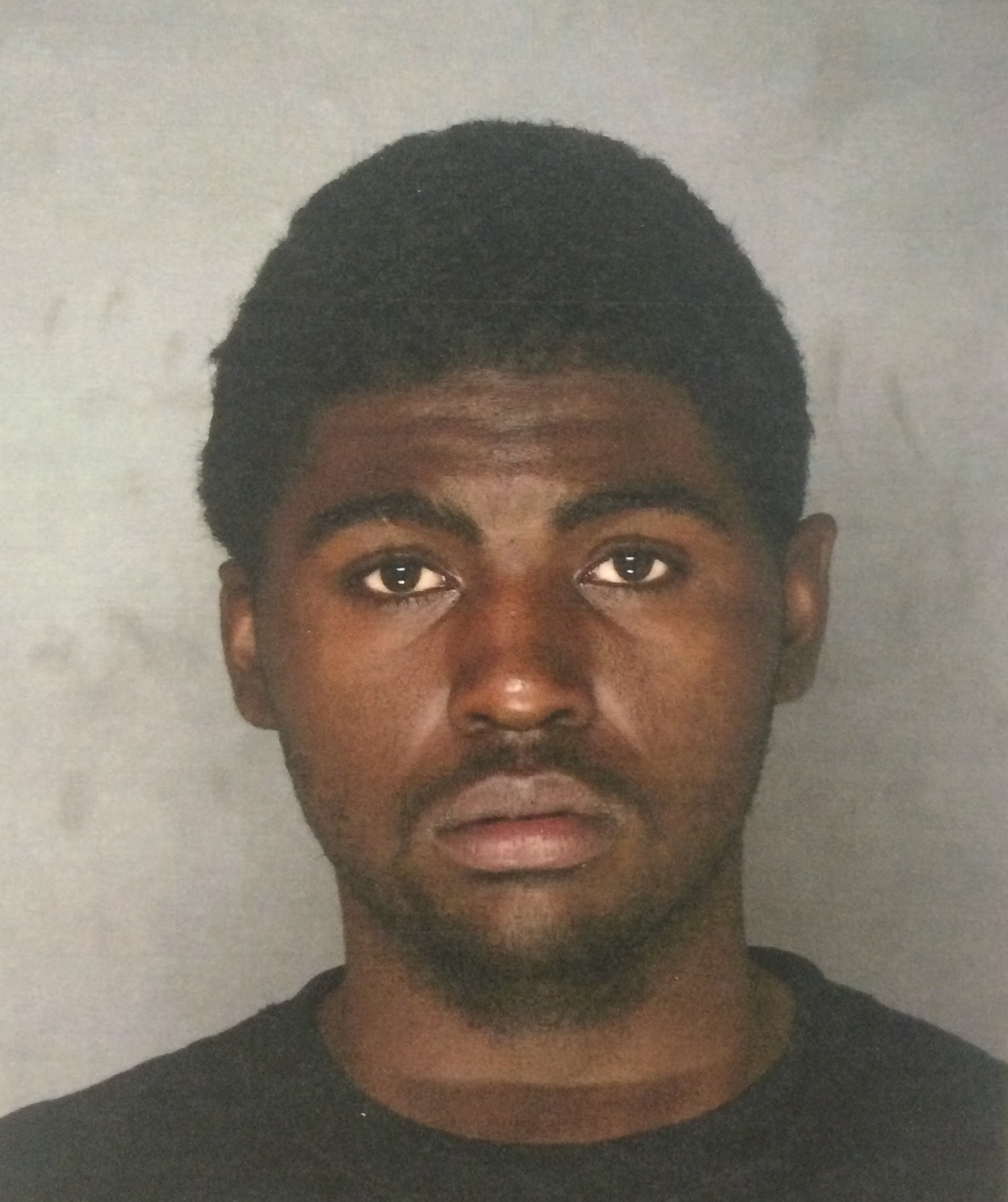 Tuesday night, police said Mr. Reese had been found at an acquaintance’s house in Penn Hills, and was charged with homicide in connection with Ms. Wilson’s death. He is being held at the Allegheny County Jail without bond.

According to a criminal complaint, Ms. Wilson and another person police referred to as “Witness 1” were in her house late Sunday drinking wine and vodka when Mr. Reese arrived with diapers, baby wipes and marijuana.

Police said Mr. Reese asked Ms. Wilson to reimburse him for the diapers and baby wipes because he was supposed to use that money to pay for the marijuana. They started arguing over the money, police said, but Ms. Wilson said she would repay him the next day.

Everyone went to sleep around 2 a.m., but when they woke up about 10 a.m. Monday, Ms. Wilson and Mr. Reese began arguing again, the complaint said. Witness 1 told police that Mr. Reese was choking Ms. Wilson then let her go.

The witness took Ms. Wilson’s children to the first floor of the house and left the couple on the second floor when there was a “loud ‘boom,’” the complaint said.

The witness said Mr. Reese came running down the steps with blood on his shirt and hands. The witness said that Mr. Reese stated “Don’t say anything … I need you to come upstairs … she’s hurt … you know we were both fighting.”

The witness ran to a neighboring house to call 911, but when the witness returned, Mr. Reese was running away.

Police were later able to call Mr. Reese and negotiated that he would surrender at the Siesta Hotel in North Versailles. Mr. Reese did not show up at the hotel, but while was on the phone with police, he told them: “we were struggling over the gun and it accidentally went off and I ran,” according to the complaint.

Court records show that Ms. Wilson had filed petitions for protection from abuse against Mr. Reese. They met through a family friend, Ms. Douglas said.

“She might have been a young mom, but she really was trying to change her life around. This situation cut this young woman’s life so short,” said her aunt, Dawn Gould-Jacobs. “I have no idea of the woman she was about to become. I just know that she is in a better place. It may not be what we all want, because we’re selfish, but I know she’s in a better place.”

Some of Ms. Wilson’s children were home with her Monday, her mother and aunt said.

“All that matters is that they can continue to be kids and not worry about the adult things,” Mrs. Gould-Jacobs of Pittsburgh said. Ms. Douglas said the children would be well cared for.

Leibling Wilson of North Versailles said his daughter always wanted to have a big family.

“She told me she wanted to have 10 kids, and I thought she was crazy. I asked her later in life why, and she said because she loved kids.”

He said his daughter was “a shining light” and was always happy and cheerful.

Mrs. Gould-Jacobs said she told her niece she should be a stand-up comedienne.

“She was amazing with making us laugh. She was so quick. Her thoughts were so quick and she was so crafty,” she said.